Tanzanite is an exceptional gemstone. It is found in only one place, the slopes of Merelani in northern Tanzania.The profundity of the tanzanite is fabulous, and the most lovable feature of tanzanite is its desirable color blue encompassed by a fragile indication of purple, which creates a wonderful effect.Tilt tanzanite and you’ll see three different three colors in different crystal direction. Tanzanite is a birthstone for December and also the gem for a 24th anniversary. 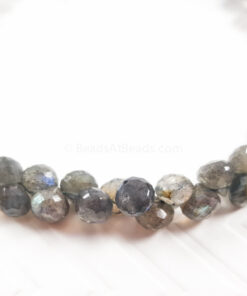 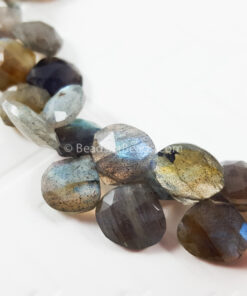 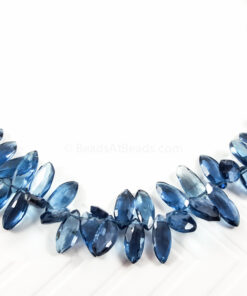 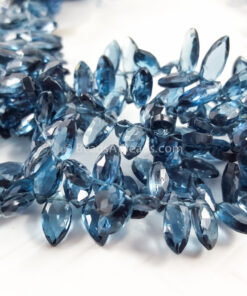 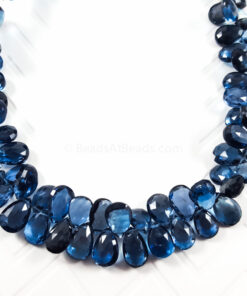 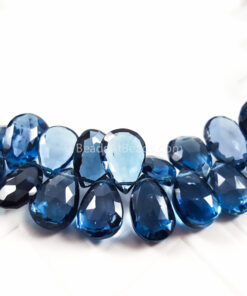 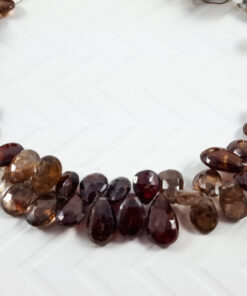 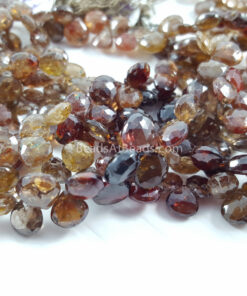 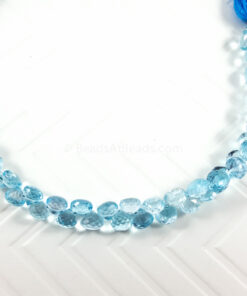 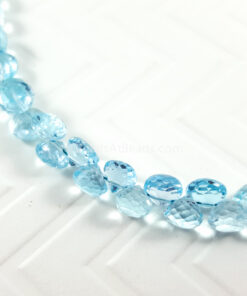 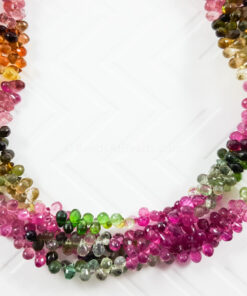 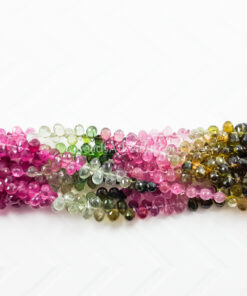 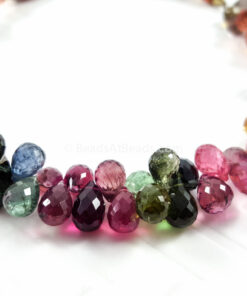 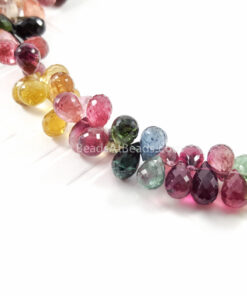 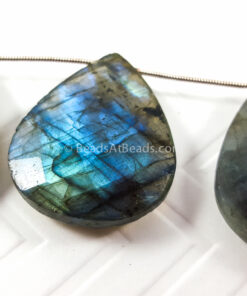 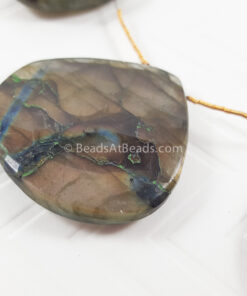