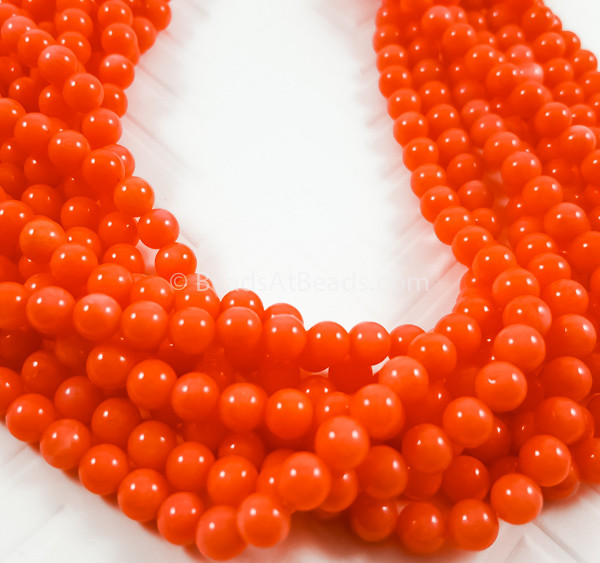 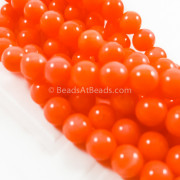 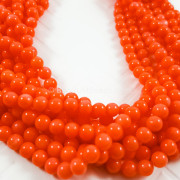 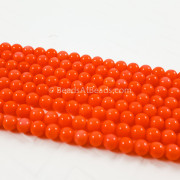 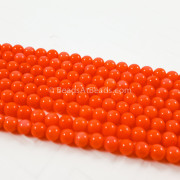 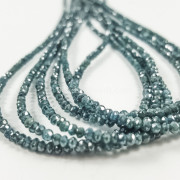 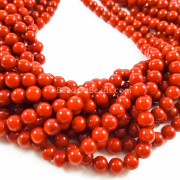 Unlike most other gemstones which are of mineral origin, Coral is organic, formed by living organisms. It forms from branching, antler-like structures created from coral polyps in tropical and subtropical ocean waters. When the coral polyps die, the hardened skeleton remains, and this material is what is used as a gemstone. Most coral is white, but nature can create coral in several other colors, including the popular orange to red forms. This Red Coral, or Precious Coral as it is often known by, is the most used gemstone form of Coral. In fact, the color known as coral is derived from the typical pinkish-orange color of many red Coral gemstones.