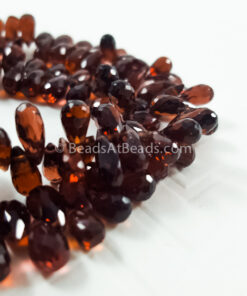 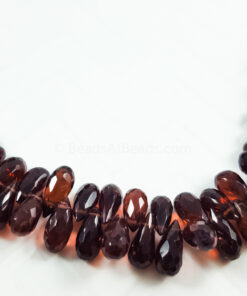 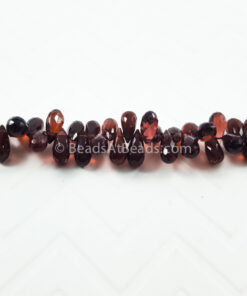 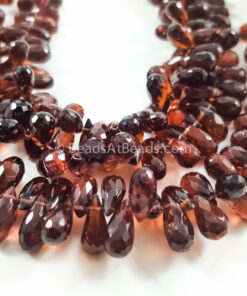 Garnet is believed to be a Latin name due to its red color which resembles a pomegranate seed. It is one of the commonly available gemstone that has a widespread uses.Garnet is the stone of regeneration and is said to have high protective values to who owns it.Garnet is the birthstone for people born in the month of January and it is also the gem for the second anniversary. 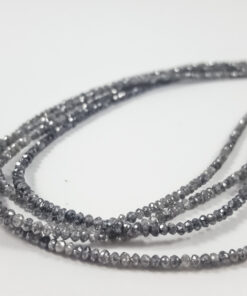 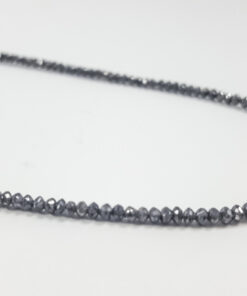 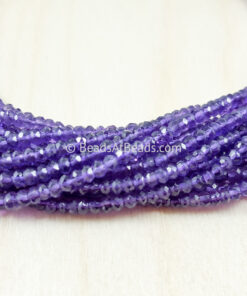 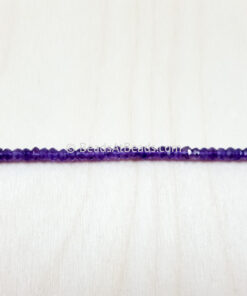 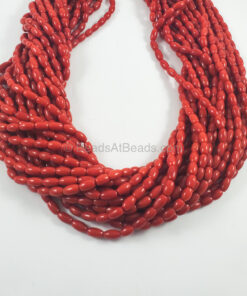 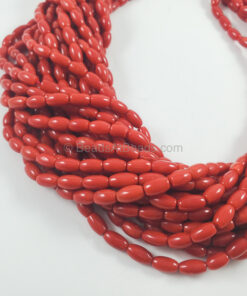 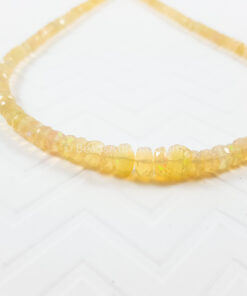 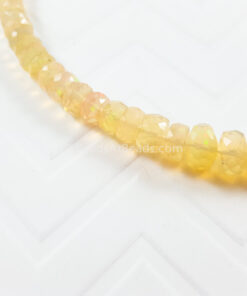 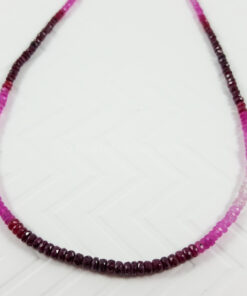 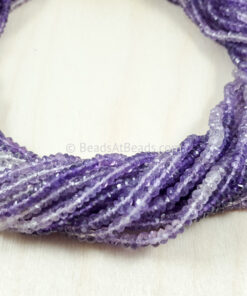 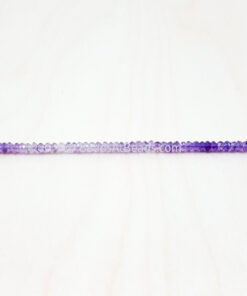 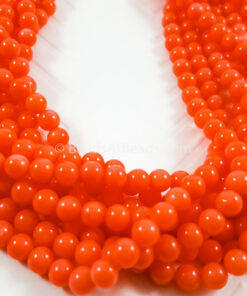 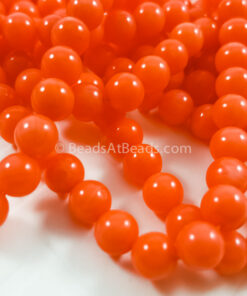 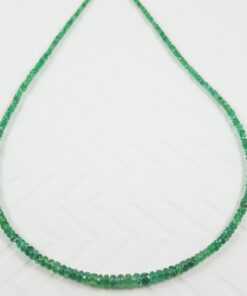 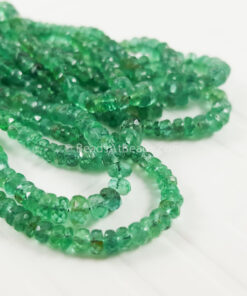